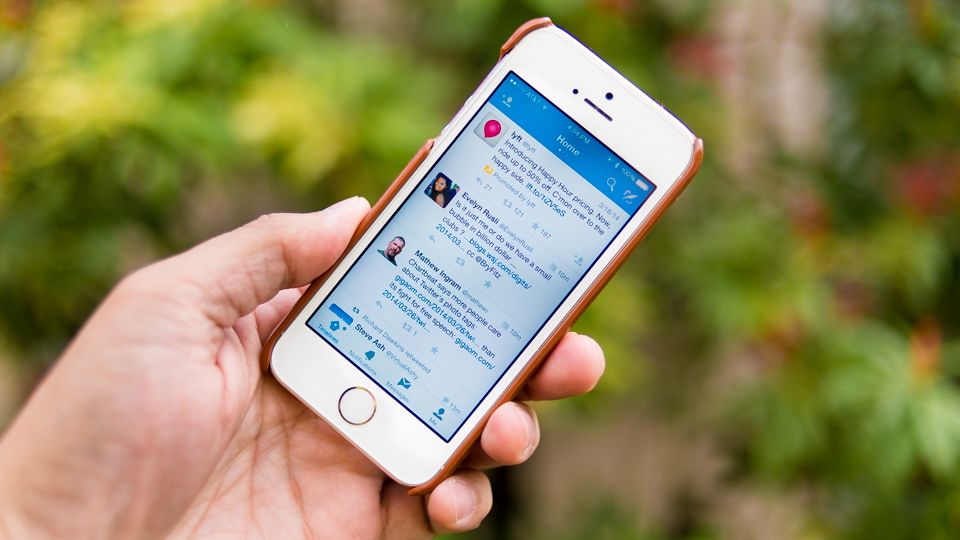 Twitter will shortly launch promoted tweets and other advertising products in Australia. Apparently in response to a surge in use of late, according to senior executives within the company.

Twitter, described as a micro-blogging platform, has been offering promoted tweets in the US, since 2010. Marketers in Australia will now have the same opportunity to use the popular platform. With the explosion of mobile internet use in this country, Twitter is set to continue its amazing growth.

Twitter chief executive, Dick Costolo, said the company did not know why Australians were flocking to Twitter in greater numbers. “In Australia we don”t see seasonal growth patterns. It goes in bursts.”

Apparently it could have something to do with VIP tweeters, as celebrities and politicians can cause a spike when they join.

With all the current angst, among journalists and editors, in the Australian media, Twitter is now being seen as a potential threat to traditional news gatherers, as more and more Australians turn to social media for their sources of breaking news.

Twitter however denies that it has aspirations to become a media company. 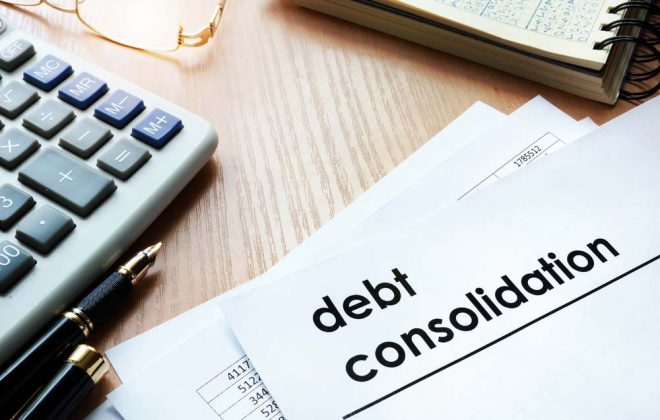 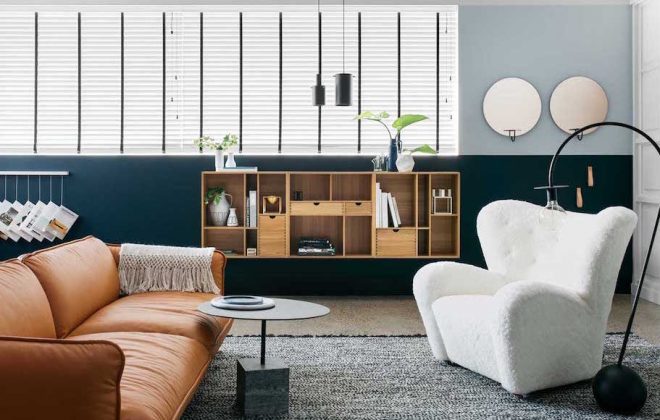 Furniture in Sydney: Stores vs Shops? 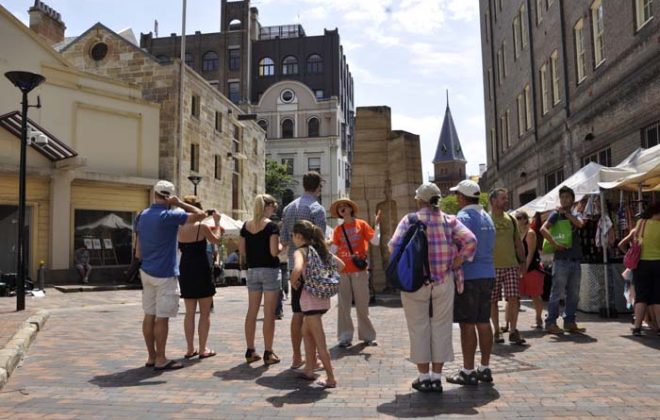 4 reasons why Security Cameras Appear Outside More Homes than Businesses