Home > Tips & tricks > Biltong Gets 6600 Searches a Month in Australia 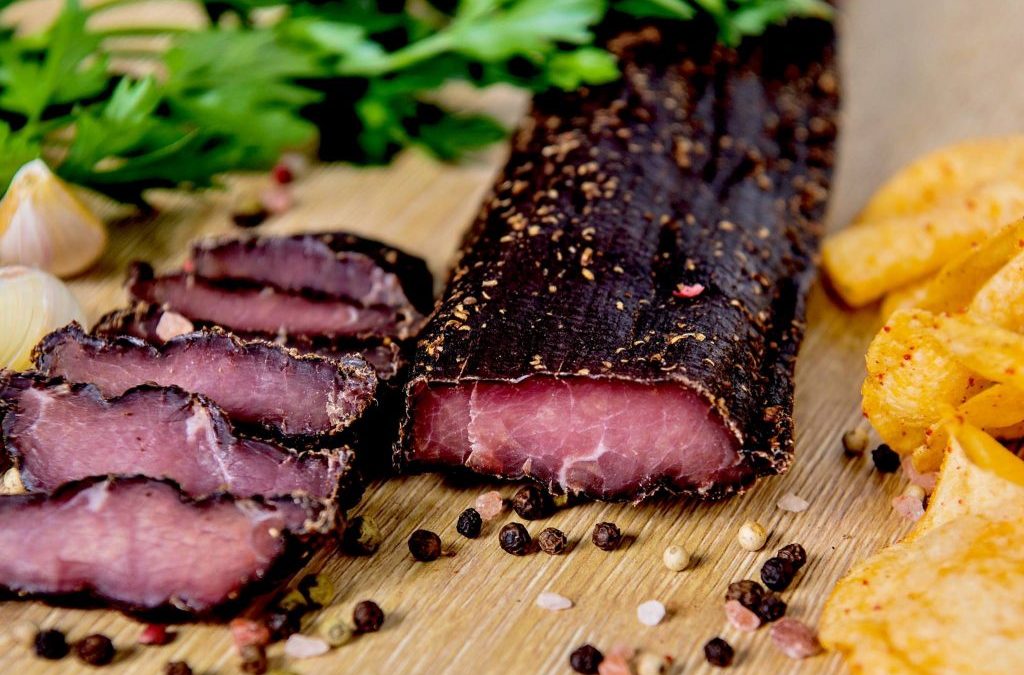 If everyone else is like me, then one of the things on your bucket list must be eating and sampling delicacies from different parts of the world. That is why many Aussies are now frequenting exotic-dish restaurants to try and have a taste of various foods from all over the globe. Popularly known as ‘South African jerky’, biltong has now become very popular with Australian citizens and most of them have sampled its delight. It is a form of dried, cured meat that originated from Southern African countries and is usually produced using various types of meat, ranging from game meat to fillets. Biltong’s fast rising popularity is now widely available from South African shops in Australia.

Australia has for a long time been a melting pot of different cultures as more than half of the country’s population consists of foreigners who come to the country as either students, entrepreneurs and even skilled occupation immigrants. Therefore, most of its citizens originated from Asia and Europe and made Australia their home. It is for this reason that there are abundant restaurants that serve exotic cuisine from all corners of the world. This is a classic case of travelling the world without ever leaving your country.

The reason for biltong’s fast rising popularity is because it is almost similar to the common beef jerky which is a very popular delicacy in the western countries. Though the taste and preparation of the two delicacies is different, they are both strips of dried, spiced meats and hence many people relate to it. One of the major differences between jerky and biltong is the taste and this is brought about by the different spices used. Those used in the preparation of biltong are mostly black pepper, coriander, salt and vinegar and these are what give it that distinguishing taste. It is mostly made of beef mainly because of its availability and low cost. However, biltong is also made from chicken, fish, game meat, and Ostrich meat.

How biltong is prepared

Biltong preparation is another distinguishing factor between it and jerky. Traditionally, it was mostly made during the cold season when risk of bacterial growth was minimal. For those who prefer to marinate, they do so using vinegar solution, balsamic or even cider. This is done for a few hours before the solution is poured and the meat flavored with salt and spices. The next step is usually leaving the meat for some hours, or refrigerating the meat overnight before excess fluid is poured off and then hang so as to dry.

How biltong is dried

Since biltong was mostly made during the cold months of the year, the cold, dry air dried the meat very effectively. This also ensured minimal bacterial risk as they could not survive in such extreme temperatures. Drying using heat has only been adapted recently but the risk of bacteria exposure is more significant.

Difference between biltong and jerky

Most people are not able to distinguish between jerky and biltong but there are three main distinguishing features. Biltong is thicker that jerky, vinegar is usually used in the preparation of biltong but not jerky and unlike biltong, jerky is normally smoked. 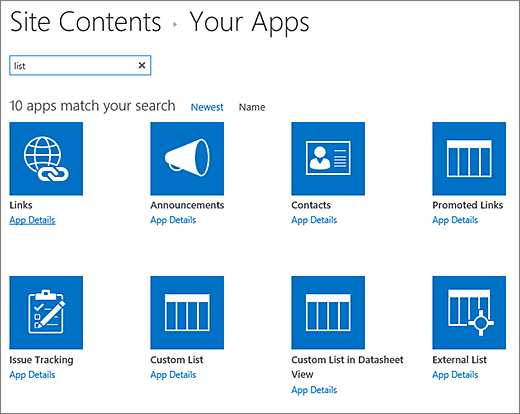 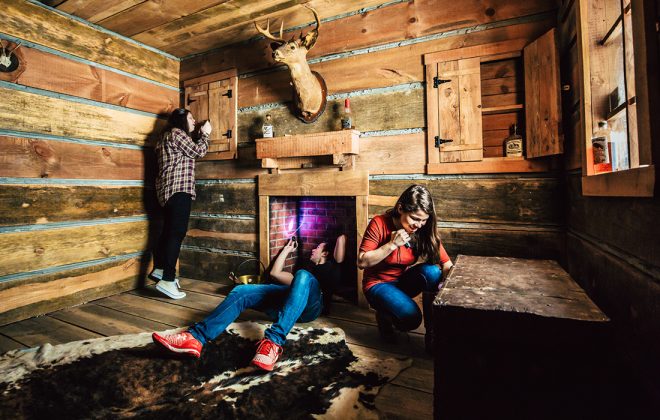 Escape Rooms SEO: Search Volumes Out of the Box 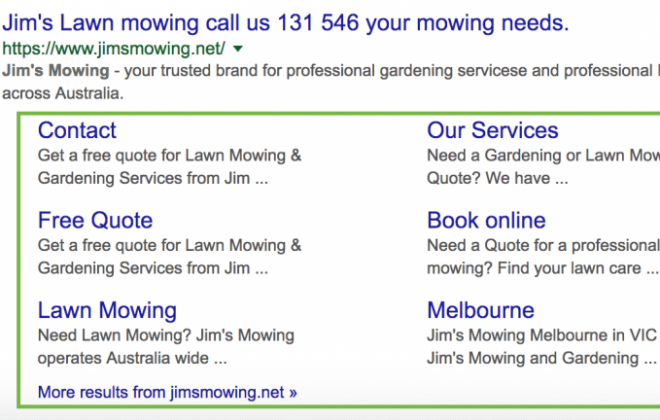 How important is Schema Markup to your Website’s SEO?

Australian Businesses Bouncing Back From Coronavirus